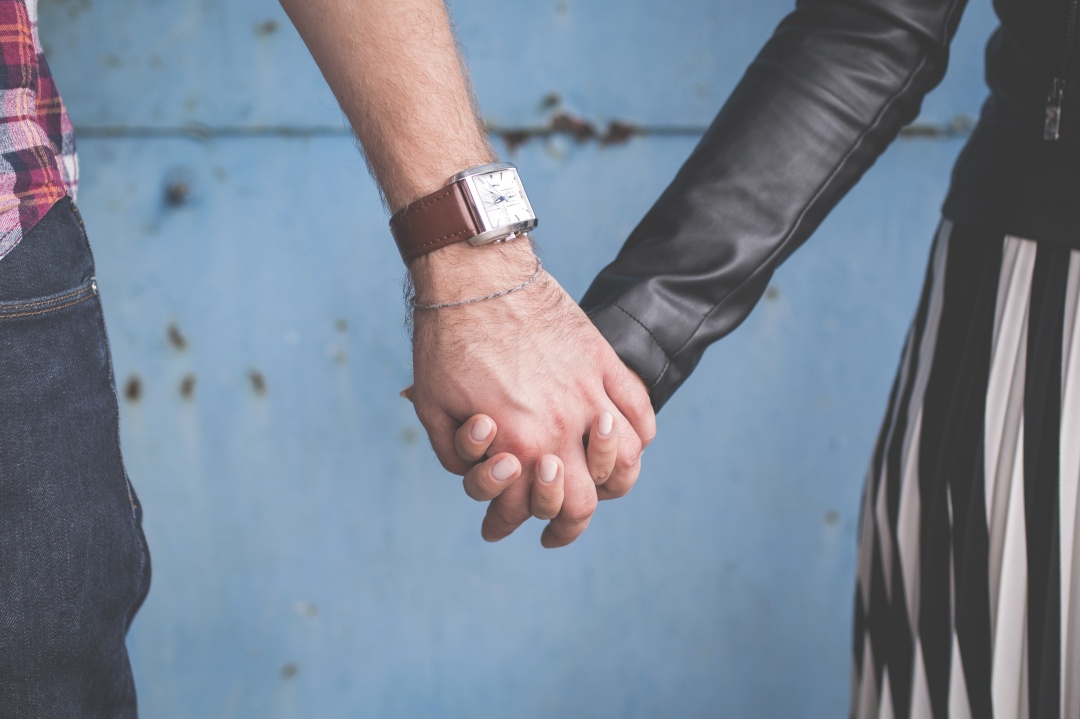 Can I Date an Unbeliever?

Ever since my first ministry post as a middle school ministry director in 2003, I’ve dealt regularly with Christian folks who want to know if it is acceptable for them to date an unbeliever. Often (but not always), those who are pondering this question readily acknowledge that the Bible says a Christian cannot marry a non-Christian. Nevertheless, they believe they can move down this path because (1) the Bible does not forbid dating an unbeliever; or (2) their romantic relationship can serve as a means of evangelism to the unbelieving boyfriend or girlfriend; or (3) their situation is unique; (4) a combination of some or all of the above.

Is Dating in the Bible?
In answering the question, Can a Christian Date a Non-Christian? it is important to first note that the Bible, strictly speaking, does not forbid Christians from dating non-Christians. That last statement might cause a few biblically-minded Christians to stumble. But we need to be precise at this point so that we do not attempt to protect a clear commandment (you cannot marry an unbeliever; see 1 Cor 7:39) with an extra-biblical rule (you cannot date an unbeliever). What God has spoken he has spoken, and his Word is sufficient.

Nevertheless, we also must consider the fact that during the time that Scripture was penned (approximately 1400 B. C. to A. D. 90), there was no such thing as modern “dating.” There were marriages, betrothals (similar to but not the same as modern-day engagements), and singleness. In recent times, “dating” has come to refer, at best, to a process by which young man and a young woman spend exclusive time together with a view toward marriage.

This intentional movement toward marriage doesn’t characterize many dating relationships today, however, even though couples often engage in marital privileges like sexual intimacy and living together while in these relationships. When the dating relationship ends, the “break up” is like a miniature divorce because the couple has “acted” like a married couple during the course of their dating relationship.

Dating for Marriage
For the Christian, romantic relationships can only be pursued for the purpose of moving toward marriage. Why? Because God has created men and women to come together in physical, emotional, and spiritual union in marriage (Gen 2:24); to engage in a romantic relationship is, by design, intended to lead to this union.

This does not mean that a Chrisitan must marry the first person they date. Nor does it mean that you must be convinced you want to marry someone before you start dating them. Indeed, the dating process helps confirm or discourage your desire to marry a particular person. But it does mean that you must protect the physical, emotional, and spiritual purity of the one you are dating during the entire course of your relationship. To engage in physical intimacy before marriage is to defraud each other sexually, and to cultivate romantic feelings toward each other without the express purpose of marriage is to defraud one another emotionally and spiritually (see 1 Thess 4:3-8).

If dating is meant to lead to marriage, therefore, it would seem that dating an unbeliever is, if not directly disobedient, at least incredibly foolish. But we might be getting a little ahead of ourselves here. In order to answer the question not directly addressed in Scripture, (can a believer date and unbeliever?), it is always best to answer any related questions that are directly addressed in Scripture. By examining why a Christian cannot marry a non-Christian it will become increasingly clear, I believe, why dating an unbeliever is not only unwise but probably an act of disobedience, even if Scripture never specifically forbids it.

Let’s consider why a Christian cannot marry a non-Christian.

The New Testament Commands
The first reason why believers cannot marry unbelievers is that the Bible forbids it. There are two primary New Testament texts that speak to the issue of marriage between a believer and an unbeliever. In his first letter to the Corinthian church, Paul says, after a detailed discussion of marriage and singleness, that a woman whose husband has died “is free to marry whomever she wishes, only in the Lord” (1 Cor 7:39; emphasis added). The principle in this text is that where legitimate marriage can occur–the believer has never married or they are released from their previous marriage by the death of a spouse–it can only occur between two believers.

The second text that offers clarity on this issue is 2 Corinthians 6:14 where Paul says, “Do not be unequally yoked with unbelievers.” The phrase “unequally yoked” uses farming imagery to illustrate how counter-productive it is to link oneself intimately with an unbeliever. Like coupling two animals who are incompatible in strength, size, weight, and plowing skill, there will be constant friction, frustration, and futility for two people who enter into marriage with foundational spiritual differences.

But Paul is also interested in underscoring the folly of this kind of partnership. With a blistering volley of rhetorical questions, the apostle undermines any hope that genuine intimacy—the kind of intimacy that married couples are intended to share—can exist between a believer and unbeliever. Paul asks,

For what partnership has righteousness with lawlessness? Or what fellowship has light with darkness? What accord has Christ with Belial? Or what portion does a believer share with an unbeliever? What agreement has the temple of God with idols (2 Cor 6:14-16)?

The answer to each question is obvious. There can be, by definition, no partnership, fellowship, or portion between righteousness and lawlessness, light and darkness, Christ and Belial, a believer and unbeliever. Of course, Paul does not mean that believers are to have no relationship whatsoever with unbelievers. For the sake of the gospel and out of love for our neighbor we must have relationships with those who do not know Christ (see especially 1 Cor 5:9-10).

The phrase “unequally yoked” refers to a close, intimate partnership—like marriage—where each person is meant to be “plowing” in the same direction, at the same speed, with the same purpose. Such a scenario can never occur for the Christian and the non-Christian. For a Christian to enter into marriage with an unbeliever, therefore, is not only an act of disobedience against their Lord; it is also foolish.

The Folly of Being “Unequally Yoked”
Christianity is not a “religion” like any other that one can “choose” or “decline.” Christianity is the truth (John 14:6; 17:17; 1 Tim 3:15), and to believe in Christ is to believe in one who is real and true and to come into relationship with the Creator of the universe (John 17:3; Gal 4:8-9). When a person becomes a Christian, they actually become a new person, and an ontological, irreversible change occurs at the deepest level of who they are (2 Cor 5:21). Consider how this change affects every area of the Christian’s life and what basic differences now exist between you and your unbelieving boyfriend or girlfriend.

None of these spiritual realities can be a cause for boasting (see Luke 18:9-14), for you did not achieve these things by your will power or intelligence. You are a Christian by sheer grace (1 Cor 4:7). Nevertheless, the fact remains that you are, at a basic level, different from each other and therefore unable to share true intimacy in marriage. Furthermore, there are countless testimonies of men and women who have married unbelievers who say, after years of struggle, that it was an unwise decision. They are both “sadder and wiser” now, and we should listen to them.

Why, then, would you ponder the possibility of dating an unbeliever? If you are like many I’ve known who try to work around these clear biblical principles, you are left with two objections. Let’s consider each of these.

Objection #1: My situation is unique
You may think the circumstances of how you met, or your boyfriend or girlfriend’s spiritual “sensitivity,” or your love for each other despite your differences qualifies your relationship as different from those who are or who have been in a similar situation. Yes, you understand that Scripture forbids marrying an unbeliever, and yes you know that most of the time the unbeliever doesn’t eventually believe in Christ (or if he does, it’s out of a desire to preserve the relationship so that his “faith” fizzles after a few months or years), but your situation is unique.

Conclusion
So is it wrong to date an unbeliever? In light of the above principles, I find it difficult to see how a believer can enter into a dating relationship with an unbeliever—a relationship that is romantic by nature and designed to lead to marriage—in faith. Although the Bible does not address the dating question specifically, it does tell us that everything we do in the Christian life must be done in faith; that is, everything we do must be carried out with a good conscience and be something for which we can thank God. Whatever is not of faith, Paul reminds us, is sin (Rom 14:23).

You may fear loneliness and the potential of never being married. I get that. But a good conscience and a happy walk with Christ is infinitely better than what grasping at romance will get us. Let’s trust the Lord and his plans for us, for “no good thing does he withhold from those who walk uprightly” (Ps 84:11).

One thought on “Can I Date an Unbeliever?”