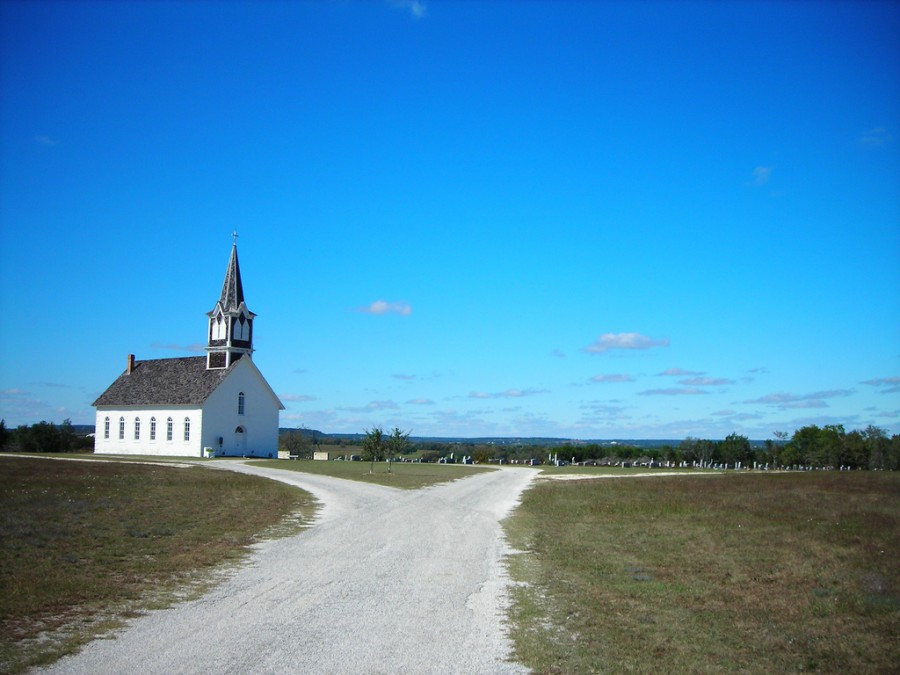 The Ministry of Reminding: Encouragement for Ordinary Bible Teachers

Serving as a teacher in a church with an abundance of graduate and post-graduate students can be tough.  Alright, it can be downright depressing.  With the bulk of one’s audience comprised of carefully studied, well-thought, broadly-read theologians, one who dares consider himself a teacher among such an assembly can often succumb to nagging feelings of intimidation and fear.  If you are like me, you might often find yourself wondering what you might say this Sunday that many of your listeners haven’t already heard…or read…or thought extensively about.

Not so with the charge of familiarity.  If I could only respond in such a way when I am told my teaching was bland or boring or repetitive or predictable.  I find the fear of this potential accusation to be more crippling than the fear of any other indictment.  Anxiety hovers over my study like a cloud, ready to rain upon my notes and blot out any insights that could possibly be met with the dreaded, “I’ve already heard this 100 times.”

But then there’s Peter.

O, the blessed apostle!  The one who, during Jesus’ ministry, was often found acting impulsively or speaking foolishly. The one who, even after establishing himself as a competent and powerful leader among the disciples after Christ’s resurrection, would fall into a brief season of hypocrisy and garner a severe rebuke from the apostle Paul (Gal 2:11-14).

Paul’s admonishment, however, did not level the impetuous apostle.  Peter would again be restored and would continue to serve Christ faithfully, following his Master, as tradition tells us, to the point of walking into his own execution.  Peter would also pen two New Testament epistles before his death and supply the church with weighty theological and pastoral wisdom for subsequent centuries.

It is in the second of Peter’s epistles that I find sufficient encouragement to chase away those troublesome doubts that occasionally attend my Sunday morning preparation.  I find particular hope in the words “remind” and “reminder.”

Apparently, Peter was writing to a group of Christians who had already enjoyed some form of biblical teaching, having been privy to some of Paul’s writings as well (3:15).  But the fact that these Christians had already received good teaching—apostolic teaching!—did not stop Peter from applying reed to parchment and delivering a series of important instructions.  Indeed, Peter did not intend to refrain from his ministry of reminding until he was forced to do so—by death!

Therefore, I intend always to remind you of these qualities, though you know them and are established in the truth that you have.  I think it right, as long as I am in this body, to stir you up by way of reminder, since I know that the putting off of my body will be soon, as our Lord Jesus Christ made clear to me.  And I will make every effort so that after my departure you may be able at any time to recall these things (1:12-15).

Notice that Peter acknowledges his audience included Christians who had already heard and become established in the truth mentioned in 1:1-11. Surely he should, in light of the fact that these believers were absorbing and profiting from this truth, move on to other theological and pastoral issues. No, Peter believed that his act of reminding these believers of what they already knew was for their benefit.  Indeed, the apostle labored specifically so that these Christians would be able to “recall” these specific truths after he left them (v.15) and thus had no intention of easing his ministry of reminding. “I intend always to remind you of these qualities,” writes the seasoned apostle.  Aiding these believers in doctrinal and biblical recollection would comprise the bulk of Peter’s ministry.

And so it will be for many of us.  Whether you are a Bible study teacher among theologically-skilled seminary students or a Sunday School teacher to a group of thoughtful, biblically-saturated engineers and nurses, your ministry will often be one of reminding.  Do not be discouraged—such a ministry is essential to the life and health of the church!  How often do we—and the people we teach—need only to be reminded of what we already know; to have the truth previously burrowed deep in our hearts unearthed by simply returning to familiar texts.

So, do not despise the ministry of reminding.  Cherish it.  Thank God for it.  And enter into each teaching opportunity with a Spirit-endowed confidence that Christ will cause his word to bear fruit—even if your people have heard it 100 times.

2 thoughts on “The Ministry of Reminding: Encouragement for Ordinary Bible Teachers”