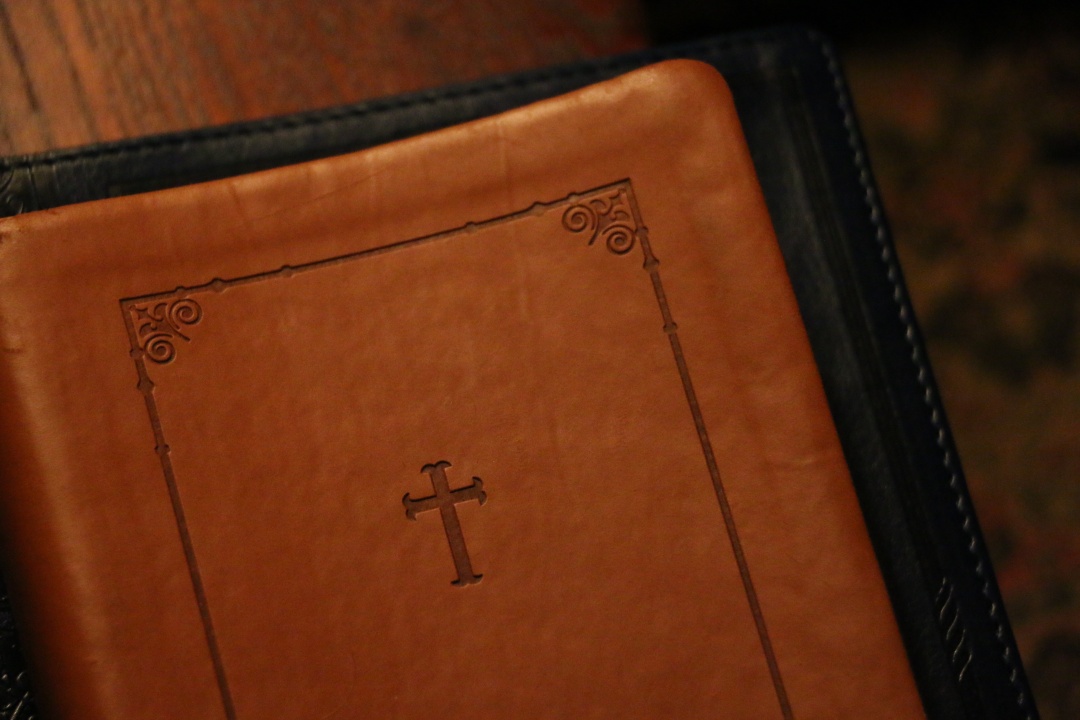 Inerrancy and Apparent Contradictions: Looking at Acts 9:7 and 22:9

One of the ways that critics of inerrancy (the belief that the Bible is entirely true and contains no error of any kind) have sought to undermine the doctrine is by noting the areas where Scripture contradicts itself.  These critics hold that because it is clear that genuine contradictions and errors exist in Scripture, then inerrancy—traditionally understood—must be abandoned.

In a recent book on the topic, Peter Enns—a confessing evangelical who no longer holds to inerrancy—examines a particular test case in the book of Acts in order to demonstrate how inerrancy fails to account for obvious discrepancies (read: contradiction) in the biblical text.  The problem emerges when one compares two accounts in which Paul describes his conversion experience.

Acts: 9:7: “The men who were traveling with him stood speechless, hearing the voice but seeing no one” (ESV).

Acts 22:9: “Now those who were with me saw the light but did not understand the voice of the one who was speaking to me” (ESV).

The difficulty becomes clear when one notes that the word translated “hearing” in 9:7 is the same word rendered “understand” in 22:9 (akouo).  In other words, one text says that the men “heard” the voice (9:7) while the other says the men “did not hear” the voice (22:9).  The pressing question: Did the men with the apostle Paul hear or not hear the voice?  In Enns’s judgment, when the ESV translates akouo in 22:9 as “to understand,” it does so “out of a perceived need to reconcile the two accounts” (99).

Enns compounds the problem with another observation.

Elsewhere in the New Testament, the verb akouo followed by phone never means simply to understand what was said but to have heard it (and in places to obey, as in John 10:3, 16, 27, 18:37).  Of course, hearing implies comprehension, but the expression in the Bible never means “to understand” as distinct from “to hear” and Acts 22:9 is no exception (99).

Generally speaking, Enns believes that inerrantists have a difficult time dealing with textual problems like these, “since [they] challeng[e] the underlying premise that God would be logically consistent and historically accurate” (100).  He continues,

To insist here, on (questionable) theological grounds, that one must see these accounts as noncontradictory in order to preserve the nonnegotiable doctrine of inerrancy, despite the words right in front of us, is to tell lay leaders that they cannot trust their own reading skills, and could thereby raise genuine concerns about the intellectual bias of inerrantists” (100-1).

I appreciate Enns call to evangelicals to look squarely into Scripture and to take account of the apparent difficulties.  And to the degree that inerrantists are skirting their responsibility to work hard in the text and deal forthrightly with troublesome passages, to that degree we should be admonished.  But hard work is just the point, isn’t it?

Inerrancy and Exegetical Excellence
See, as an inerrantist, I am convinced that my theological position on the nature of Scripture and God’s call to exercise the utmost diligence in handling Scripture (1 Tim 2:15) walk the path of hermeneutical practice hand in hand.  That is, I believe that tough texts were inspired by God in order to promote exegetical diligence. I believe Scripture is logically consistent and historically accurate, and I experience great spiritual pleasure and joy when I persevere through troubling passages and arrive at reasonable solutions to apparent difficulties. God gave us Acts 9:7 and 22:9 to test our exegetical mettle and give us the opportunity to taste the fruit of persevering discovery.

There may be inerrantists who propose unreasonable solutions due to exegetical laziness, ignorance, or an unwillingness to say, “I don’t know right now.”  But the inerrantist position, so far as I can tell, does not necessarily commit one to improbable solutions.  How could it?  Inerrantists are simply making the claim that Scripture is without error and internally consistent.  To say that Scripture is not inerrant based on a textual test case without allowing for a reasonable solution from an inerrantist perspective seems unfair at best and logically fallacious at worst.

In the case of Acts 9:7 and 22:9, I am persuaded that adequate time examining the context, word use, and other factors will provide a reasonable solution to the so-called discrepancy between these two texts.

The Word ‘akouo’ in Luke and Acts
Let’s start with the word akouo.  Enns is correct to point out that when the ESV renders akouo as “understand,” it is clearly attempting to relieve the tension between 9:7 and 22:9.  If translated literally, it would say in that the men heard (akouo) the voice in 9:7 and later that they did not hear (akouo) the voice.  In my judgment, if this is what Luke is saying, then he is making a mistake.  The inerrantist position rightly rejects this possibility, but it does not force the interpreter into attempting improbable solutions.

In the case of akouo, I believe it is perfectly legitimate to argue that Luke can use a word with a slightly different sense from one context to the next.  Authors do this all the time.  In 9:7, Luke indicates that the men heard the voice.  That is, they were able to sense auditory vibrations.  In 22:9, I believe Luke is speaking, not to the auditory aspect of “hearing,” but to the volitional aspect.  Specifically, these men heard the voice but did not hear as to obey.  That Luke could be using akouo in this latter sense in 22:9 is supported by the fact that he uses the word like this elsewhere.

Yet, many times throughout Luke’s gospel, akouo is used to indicate that one must hear with faith, understanding, and obedience (Luke 6:27, 49; 8:8; 8:10, 12).  The implication, then, is that to hear without the response of obedience is to not hear.  In the introductory chapters of Acts, Peter’s command to “hear” implies that real hearing will lead to a response of genuine conviction and repentance (Acts 2:22).  Peter can judge whether or not the people “heard” his message by their subsequent response or lack thereof.

This usage of akouo throughout the Lukan corpus lays the foundation for how we might understand his use of the word in Acts 9:7 and 22:9.  As we turn to chapter 22, we note first that Paul commands his audience to “hear” what he has to say, implying that he wants them to understand his report and believe it (22:1).  Then, in his recollection of his Demascus Road experience, he says that he “heard” the voice of the Lord and responded (22:7-8).  This “hearing” is contrasted with the “hearing” of those who were with him (22:9). The men heard but did not respond; that is, they did not obey the voice because they did not really “hear” the voice.  Auditory vibrations? Yes.  The voice of the Lord?  No.  (It is interesting to note that later in Acts, Paul indicates that he was not disobedient to the heavenly vision but immediately started proclaiming the gospel [26:19].)

Concluding Thoughts
So, while it may appear that the ESV translation of Acts 22:9 may be driven by the theological concern to uphold inerrancy, choosing to translate akouo as “understand” is not entirely without warrant.  While I believe one can explain the difference between 9:7 and 22:9 without the aid of the word “understand,” it is clear, given Luke’s use of akouo elsewhere, that “hearing with understanding” is implied in the narrative.

Thus, in the case of the apparent discrepancy between Acts 9:7 and 22:9, it is not necessary that one admit to a formal contradiction in the text of Scripture.  Granted, this test case is not the toughest of its kind in the Bible (and Enns admits this later in the book), but it does help illustrate the need for and the reward of pursuing exegetical diligence.  Inerrancy, far from enticing interpreters into making forced harmonizations, motivates the interpreter to work hard until the Bible yields its fruit.

2 thoughts on “Inerrancy and Apparent Contradictions: Looking at Acts 9:7 and 22:9”