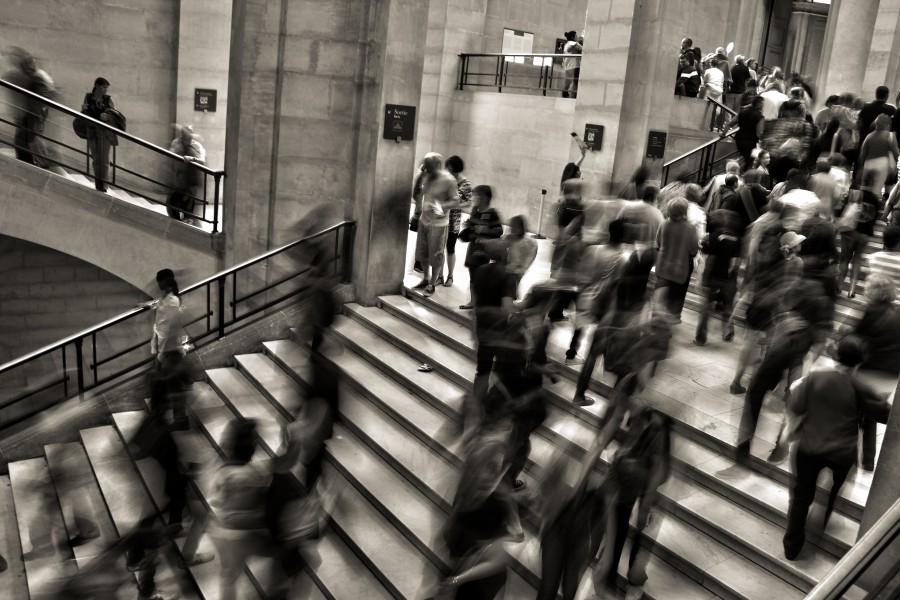 Thoughts on the Kingdom of God and Missions

God’s people are citizens of a Kingdom in which God is their King.  It has always been this way.  Although the Genesis account does not contain much explicit language of Kingdom—words like king, subject, rule, reign—the foundational idea is evident, and even appears in the command of God to his new creatures to “fill the earth and subdue it and have dominion over the fish of the sea and the and over the birds of the heavens and over every living thing that moves on the earth” (Genesis 1:28, emphasis mine).  This is why theologians have often referred to Adam and Eve as God’s co-regents—his image bearers who, along with him, were intended to rule this newly created earth.

Even after the fall, God sought to establish his rule on earth through the nation Israel.  When the time came, God sent His Son, the promised King (Psalm 2:6-8; Daniel 7:14) into the world.  Yet, before God’s King could inherit his throne, he had to abolish the rule of Satan at the cross, as God’s King died, paying the penalty that God’s image bearers and intended rulers deserved, and by rising again, destroying the dominion of sin and death.  Now, through the provision of Christ’s death on the cross and resurrection, men and woman are being “delivered from the domain of darkness and transferred…to the kingdom of [God’s] beloved Son” (Colossians 1:13).

Missions, therefore, is, at its heart, a calling to rebels who have turned from gladly submitting to the true King of the universe, to come be forgiven and be brought into God’s eternal Kingdom.  Missions, then, is nothing less than warfare.  Christians, who were previously in revolt against the true King, are now in rebellion against the “god of this age,” and are seeking to free the remaining slaves from Satan’s domain, so that they might become the rulers they were intended to be (Matthew 19:28; I Corinthians 6:2; Revelation 20:4).

As ambassadors of the current and coming King, we will not only seek to free men and women from eternal bondage to sin and death, and bring them into an everlasting kingdom, we will naturally be drawn to free men and women from the oppression of harsh earthly dictatorships or tyrannical leaders, because we have come to taste what a kingdom is truly supposed to be like.  We will not find any necessary conflict between making disciples and doing good to others since we will be reflecting a kingdom of love and joy (Revelation 22:3).  Yet we work, “…not in the hope that what [we] build will eternity, but as a precursor to what eternity will bring after the old has passed away and the new has come.”[1]

Despite the contemporary neglect of the kingdom of God and its relationship to missions, the reality of the kingdom should be at the center of our disciple-making and evangelistic ministry.  The message of the kingdom saturated Christ’s teaching: it was found in his parables (Matthew 13:11ff), in his interactions with the crowds (Matthew 19:12), in his evangelistic endeavors (Matthew 3:2; John 3:3) and his responses to the ruling authorities (John 18:36).  It should therefore be a centerpiece in our interactions with the unbelieving world.  The call to salvation is nothing less than a call to escape from the kingdom of darkness and declare allegiance to the one true King and his kingdom.

Christ also taught us that the coming kingdom should be the heartbeat of our prayers (Matthew 6:10).  Although we can say that the kingdom is, in a sense, already here (Luke 17:21), we also pray and long for God’s perfect rule to come to full consummation as he banishes all his enemies forever and establishes his kingdom in all its fullness.  As we pray and hope, we seek to gather as many subjects of Christ’s kingdom as we can, knowing the joy of allegiance and the coming doom of those who refuse to have their citizenship eternally reassigned.