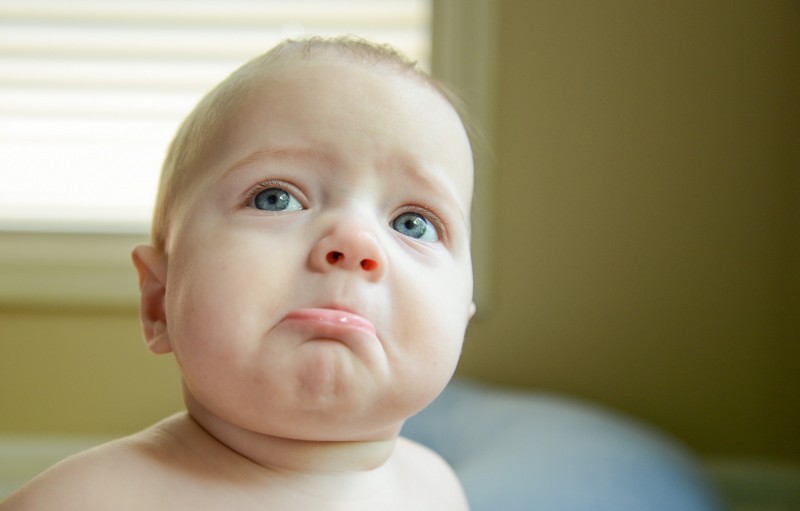 Be Careful How You Grieve with Others

Derek Kidner, in his book The Wisdom of Proverbs, Job, and Ecclesiastes, makes some helpful observations about Job’s friends and why God was angry with their counsel. Kidner’s words are a stern reminder to us to proceed very carefully in matters of sympathetic grieving (“weep with those who weep”) and counsel.

It is possible to dismiss these friends of Job too lightly, for the book does no present them as hypocrites arriving to gloat (see 2:11-13), nor as heretics offering manifestly false doctrines, nor again as fools producing no serious arguments…Yet these men are ‘miserable comforters’ not only in Job’s estimation (16:2) but even more strongly in God’s (42:7-9)…A closer look at the material shows that the basic error of Job’s friends is that they overestimate their grasp of truth, misapply the truth they know, and close their minds to any facts that contradict what they assume. That being so, if the book is attacking anything its target is not the familiar doctrines of other Scriptures, such as God’s justice and benevolence, his care for the righteous and punishment of the wicked, or the general law that what one sows one reaps. Rather, it attacks the arrogance of pontificating about the application of these truths, and of thereby misrepresenting God and misjudging one’s fellow man. (60-61).

Thus we must be careful not to misapply God’s Word to specific situations in which we are called to comfort and counsel. One example of this could be the misapplication of Proverbs 22:6, “Train up a child in the way he should go and he will not depart from it,” when we grieve alongside of parents whose child is out-of-control. We could begin to question otherwise godly parents, and suggest that they have been disobedient to the Lord and negligent in their parenting. But this would be the wrong way to apply this verse, since the Proverbs are given as general principles as to how the world works, not absolute promises.

In such a case, we could have godly parents, who, overall, raised their child in a Christ-centered, God-honoring fashion, and yet have to endure the outright rebellion of a sinning child. Yet if we are not careful, we could come alongside of these parents in their grief and only deepen their pain by misapplying the truth of God’s Word. So the story Job’s friends serves as a (true) cautionary tale to us and exhorts us to use great care when we grieve with and counsel others.