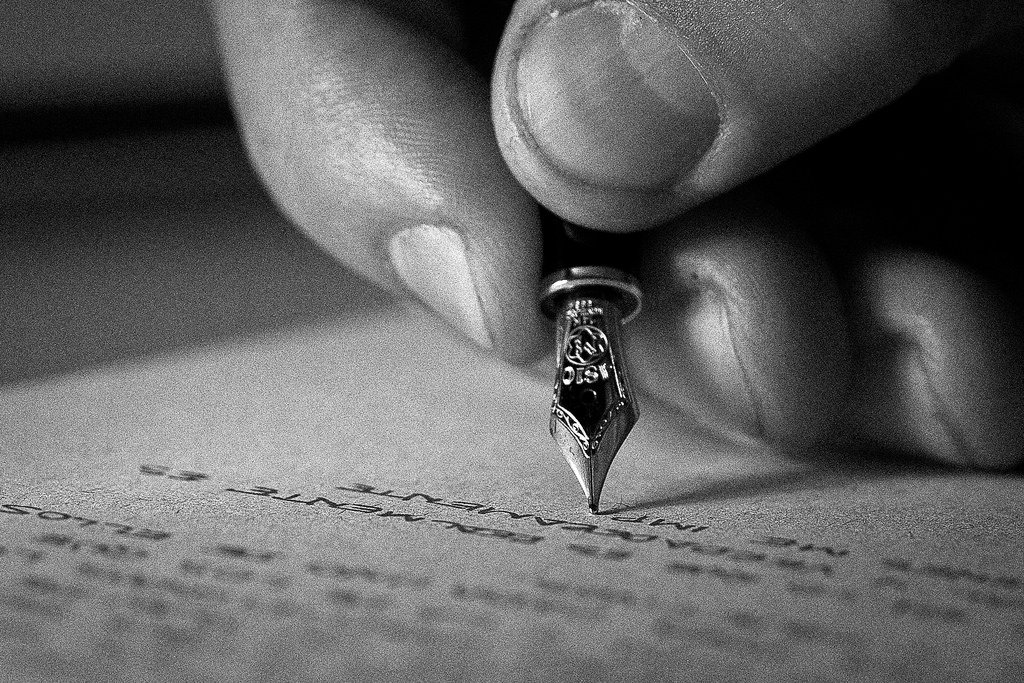 Nuance is a word Christian lay people and theologians alike should cherish. A nuance is defined as a “subtle distinction or variation.” In theology, nuances usually develop from a need to better clarify a particular teaching and often carry significant doctrinal weight. For example, take the doctrine of justification. We would be correct in stating this doctrine as, “God’s legal declaration of fully righteous those who have trusted in Jesus Christ.” A nuance to this doctrine would be that it comes through faith alone by grace alone. Further nuance would be that it is one time declaration that cannot be reversed and that it is not dependent upon one’s sanctification or practical righteousness.

As you can see, nuance is added to explanations of doctrine when they are challenged or questioned on certain fronts. If one says that justification can be lost, we need to explain that it is a one time declaration that cannot be reversed. If someone teaches that we are able to earn justification by our own righteousness, we must clarify by asserting that it comes through faith alone by grace alone. If one worries that their besetting sins somehow affect or alter their justification, we reaffirm that justification is based only on Christ’s perfect life and work on the cross, not our accumulation or lack of righteousness.

One phenomenon we see throughout the history of the church is the addition of nuance to doctrinal explanations. Fundamental doctrines such as the deity of Christ, the Trinity, salvation, and sanctification—to name only a few—have been explained in greater detail with each passing century. As false teachers crept into the church and attacked particular teachings, or as Christians sought to better understand their faith, it was necessary to defend and uphold those doctrines in the areas where they were being attacked, and teach them to Christians with greater precision.

Nevertheless, it might be easy to consider voluminous works by Christian theologians with disdain (why waste so much time explaining doctrine?) or mere indifference (just give me Jesus, I don’t need theology). I have been guilty of this. But their work is not in vain (and not worthy of disdain or indifference). Nuance is a necessity of doing theology and essential for understanding Christianity in the day and age that God has placed us. God is in the details, and we miss out on rich food for our souls when we don’t expend some energy attempting to understand our faith in greater and greater depth.