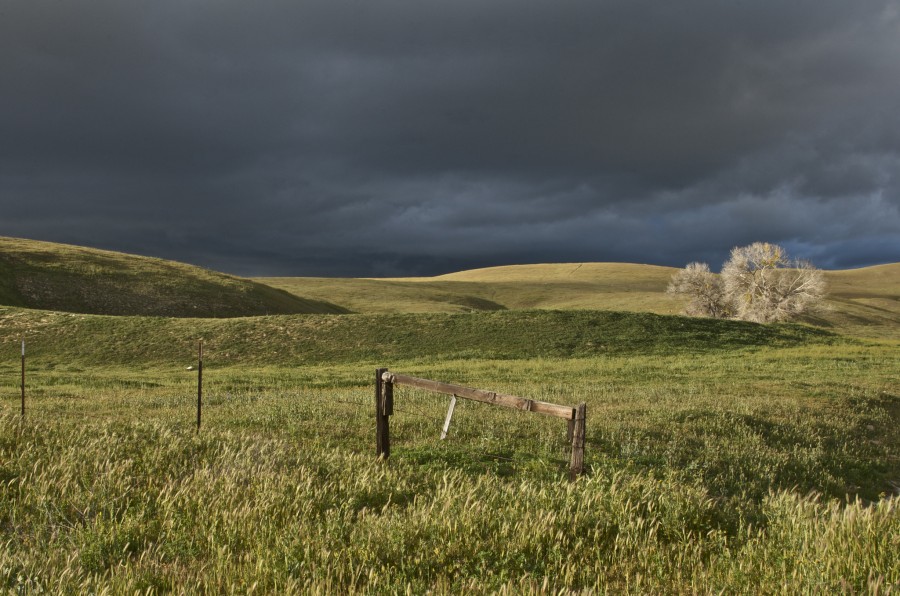 Is it Godly to Grieve Over the Death of Fellow Saints? Thoughts on Philippians 2:27

If we are citizens of heaven, awaiting a future of glory and an eternal inheritance, someday to be forever in the presence of Christ and again among our earthly brothers and sisters, then why should we grieve over our brethren who die and go onto heaven before us?  Isn’t it a sign of earthly-mindedness to grieve over such things?  Isn’t it unspiritual to be sad when a fellow Christian dies?  And isn’t it even more unspiritual for a Christian to rejoice when a fellow brother or sister is healed and allowed to live longer here on earth?

No.  Apparently not.  The same apostle who proclaimed, “To live is Christ and to die is gain” (Philippians 1:21) and who reminded the Philippians that they were citizens of heaven, someday to receive new bodies like the body of their Lord (Philippians 3:20), was also grateful to God for sparing his brother and fellow worker, Epaphroditus, from death.  Philippians 2:25-27 explains,

I have thought it necessary to send to you Epaphroditus by brother and fellow worker and fellow soldier, and your messenger and minister to my need for he has been longing for you all and has been distressed because you heard that he was ill.  Indeed he was ill, near to death.  But God had mercy on him, and not only on him but on me also, lest I should have sorrow upon sorrow.”

Notice two things from these verses: (1) Paul considered it merciful of God to spare Epaphroditus.  But Paul, why is that a mercy?  Don’t you believe that it would be better for Epaphroditus to go to heaven?  Paul would certainly answer, “Oh yes, to depart and be with Christ is far better” (Philippians 1:23).  But don’t forget that he would also say, “But to remain here means fruitful labor (Philippians 1:22) and fruitful relationships (Romans 1:12).”  Paul’s longing for heaven and his desire for his people to aspire for heaven was not some morbid fascination with death that ignores the pain of losing loved ones and chides prayers for healing.  Paul’s love for Christ flowed out into sincere love for people.  That brings us to the second observation: (2) Paul would have been sorrowful if Epaphroditus would have died.

Is grief over the death of a fellow brother or sister in Christ godly?  Is it good and right to feel the weight of sorrow when our beloved fellow Christians are taken home?  It certainly is. It is not a grief without hope (I Thessalonians 4:13), but it is a grief; even a “sorrow upon sorrow.”

May we not fool ourselves into thinking we are more spiritual than the apostle Paul by stifling our grief over the sickness and death of our fellow brothers and sisters.  May we not be ashamed when our hearts are broken over such loss. Grief is good.  Grief is godly.